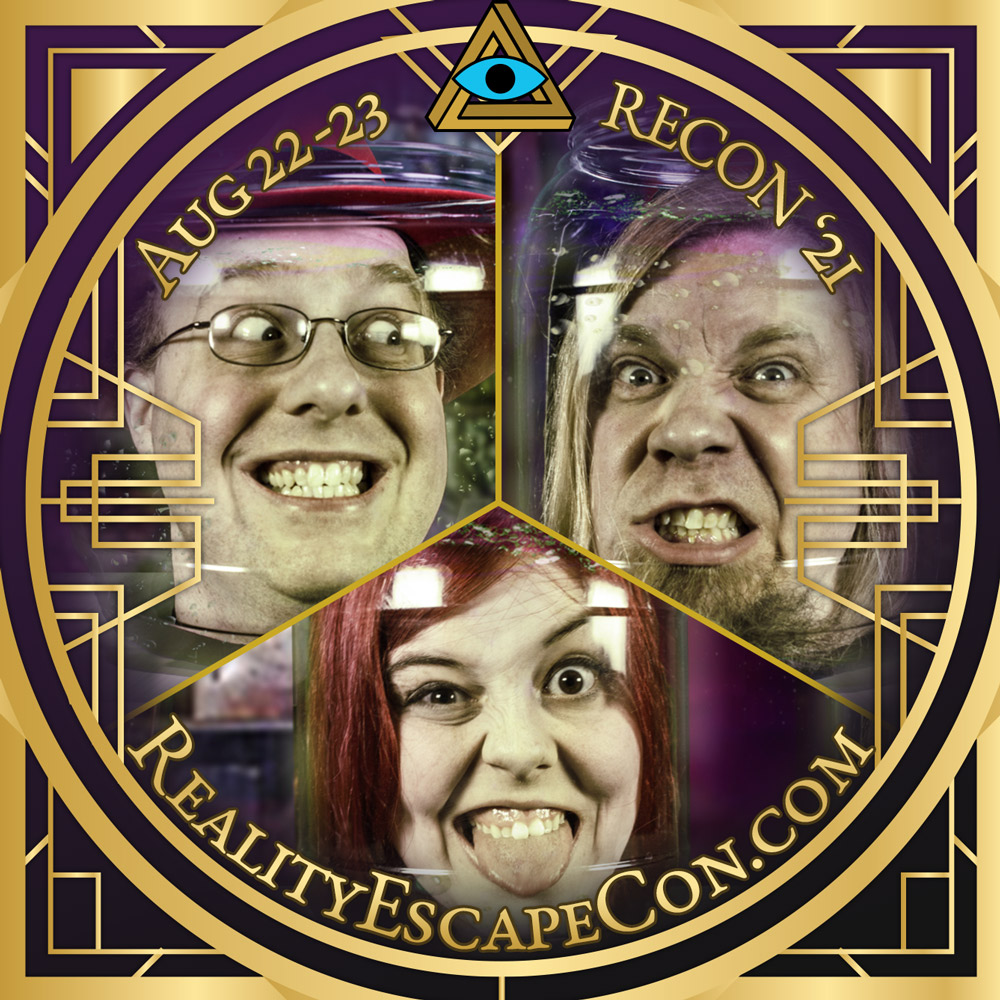 The Test Subjects consist of three Las Vegas magicians who have combined their love of video games, comic books, magic and other nerdy stuff to create a consulting business making props, puzzles and scenarios for Escape Rooms.

Bizzaro has been seen on TV shows and creates props and magic for other performers. His creations have been seen on "Ellen," "The Cabonaro Effect," and "Duck Dynasty" (it's a long story). He is the resident mad scientist and creates many of the props and puzzles in his secret laboratory in Las Vegas. His official job description at Test Subjects is "problem solver."

Krystal is the keeper of the keys and one of the rarest creatures in the world: a Las Vegas Native. When not creating room scenarios for Test Subjects she can be found at the Golden Tiki Bar presenting her special brand of cynical sorcery as the resident magician.

The last Test Subject is Greg (AKA: The Shocker). Aside from being seen on TV shows like Penn and Teller's "Fool Us" and "Master's of Illusion" on the CW he also performs magic all over Las Vegas (and everywhere else!). Greg is Test Subjects' theme park junkie and immersion expert. If it's nerdy and cool, he most likely knows about it.