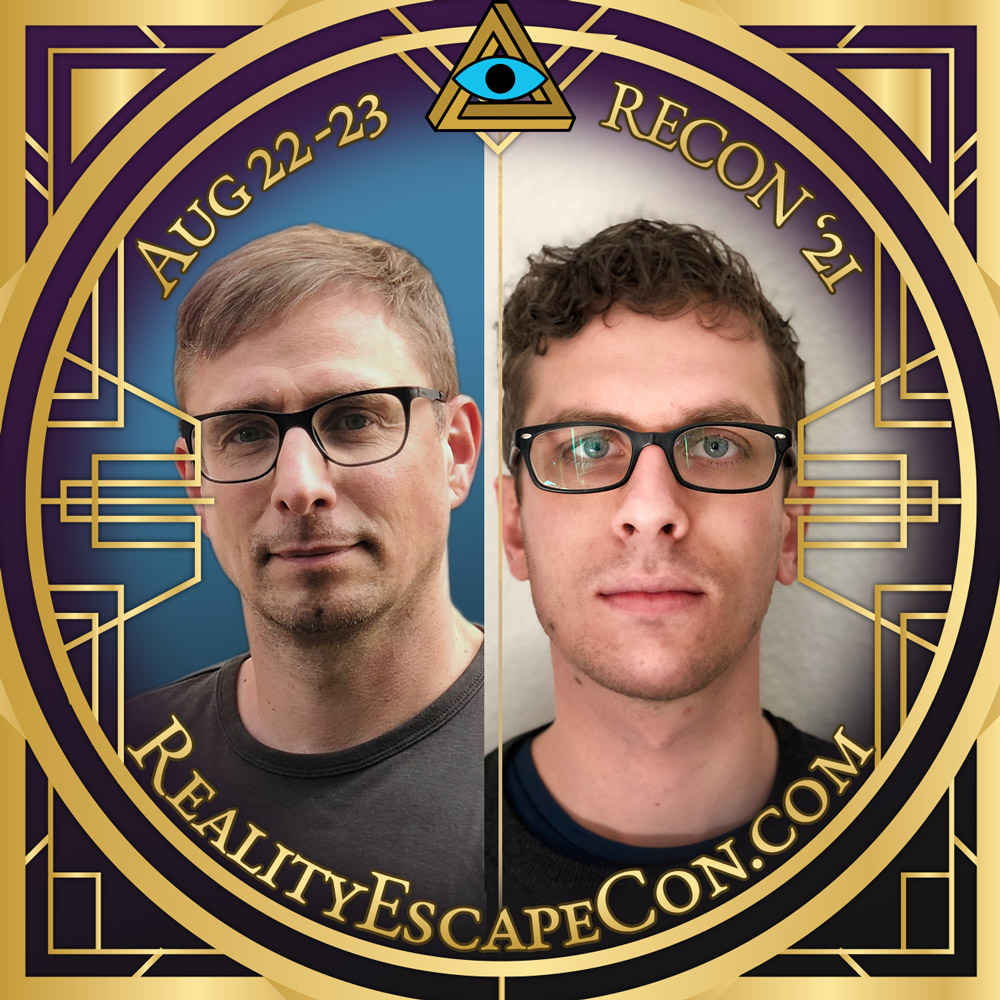 After 28 years working as a professional DJ playing techno and house in clubs around the world, Chris decided it was time for something completely different. His first escape game experience in London in March 2013 was the ignition point for the decision to open his own escape game in Berlin. Together with his business parter Jochen Krüger and their former geocaching crew, he opened THE ROOM on the 3rd of October 2014 after a year of planning and six months of building. Their first two rooms, GO WEST and THE BEAST OF BERLIN, were more successful than they ever imagined and the business quickly grew to a point where a third room made sense.

The goal with the third room was to create something groundbreaking in terms of set design and technical equipment. Thus the team was expanded to include Malte Eiben, who is responsible for programming, and Wilko Drews, with whom Chris designed HUMBOLDT, or THE LOST TREASURE as it is known today. After 8 months of building, THE LOST TREASURE opened to the public in November 2015 and has been extremely well received with many very positive reviews from both new and experienced players.