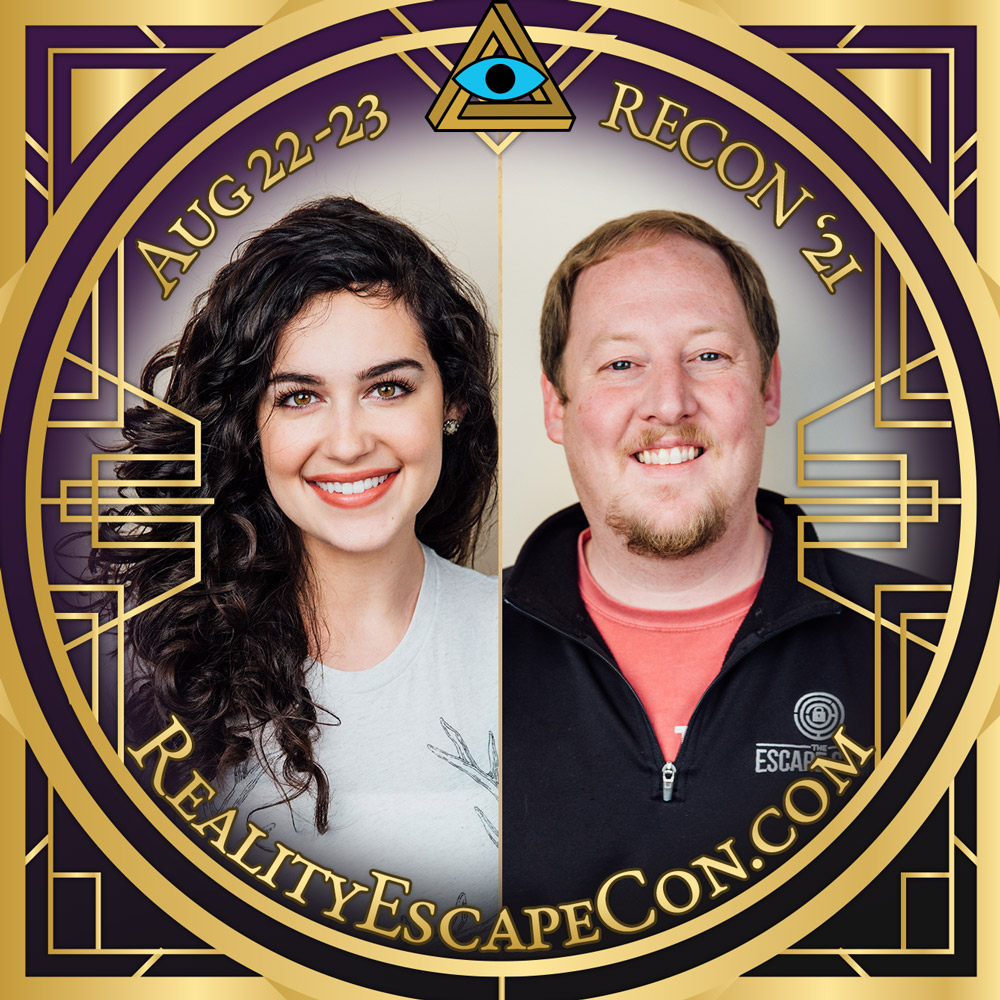 Emily Zini grew up in Montgomery, Alabama, and always had a love for Disney and the hospitality industry. After finishing her Public Relations degree at Belmont University, she started on the frontlines of TEG in 2014. She quickly fell in love with the company's passion for hospitality and people. Almost 7 years later, she now leads 10 of TEG's stores on the East Coast as the Sr. Director of Operations. She enjoys spending her free time with her husband Nick and her pup named Coconut.

Brian Mandel was born and raised in Texas. After college, he served in the US Air Force in Saudi Arabia. This experience instilled a strong sense of leadership and discipline in him. Brian has always had a passion for developing others and served as a youth pastor for nearly 10 years. He joined the TEG team in 2014 and has helped launch every TEG location. He now leads the 10 stores on the West coast as Sr. Director of Operations. Brian enjoys traveling with his wife Naomi and his 3 sons.