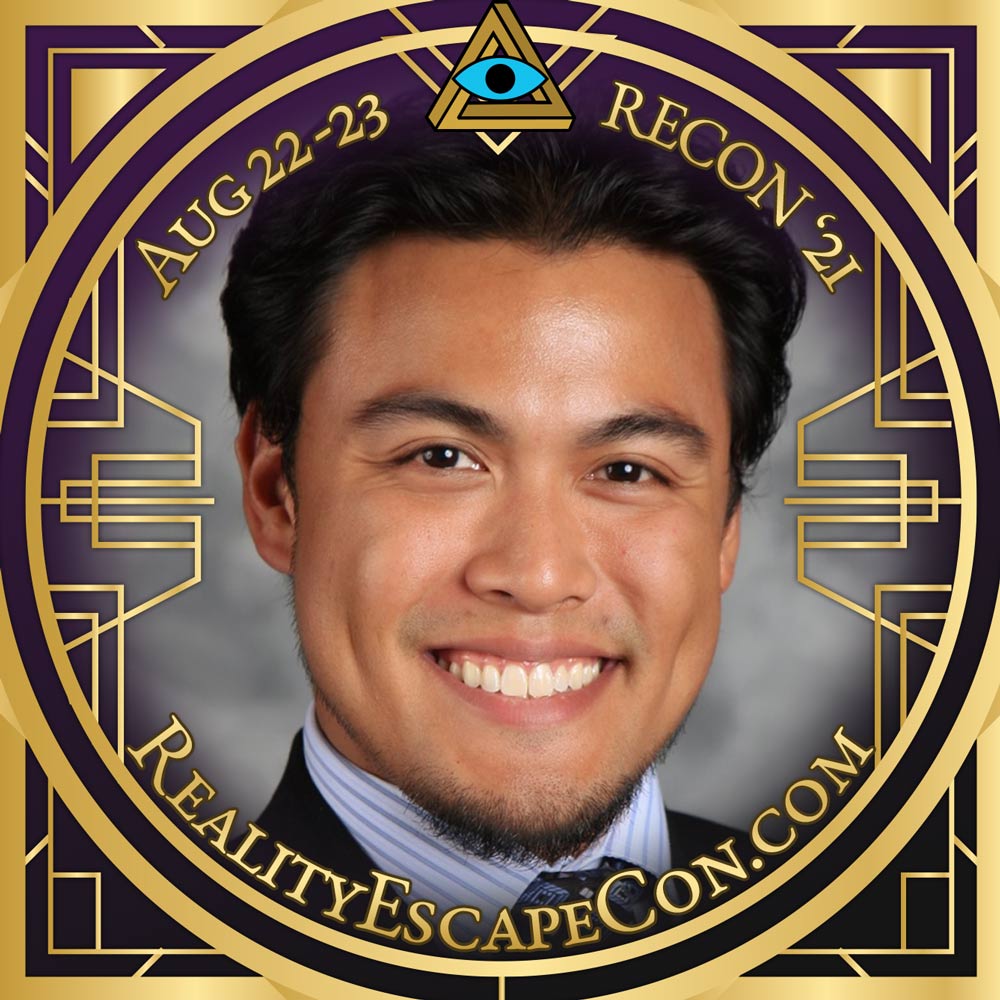 Jayson Mamaclay (he/him) is the owner and lead game master for Fuzzy Logic Escape Room, based in the USA just outside Chicago in the suburb Downers Grove. Fuzzy Logic opened its doors in 2018 and shortly following the shutdown due to the pandemic, the company began performing live avatar escape rooms in May 2020. Before running an escape room business, Jayson was a certified public accountant and talent management consultant. In his spare time, Jayson loves playing games of all kinds (including escape rooms), and has always focused on the player experience when leading games for Fuzzy Logic's customers. Fuzzy Logic is thrilled to have been recognized for its efforts by industry leaders, influencers, and enthusiasts, including Jayson's invitation to speak virtually at RECON 2021!

Crafting an Experience for Your Players Through Gamemastering