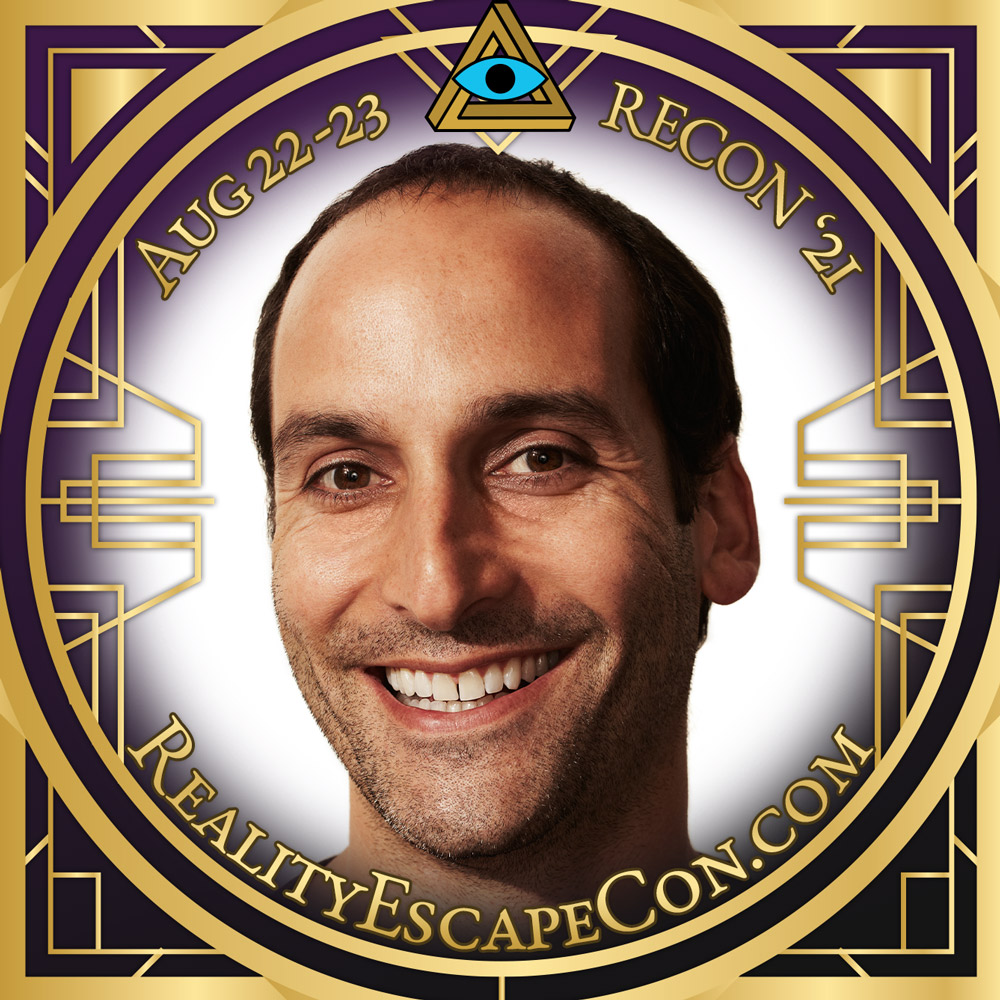 Elan Lee is the Co-Creator and Chief Executive Officer of Exploding Kittens, the hit tabletop game company. In this role, Elan oversees the operations of the company as well as the development of new games and other corporate initiatives. Under Elan’s leadership, Exploding Kittens has expanded its portfolio to eight games and has sold more than 11 million games to date in over 45 countries since its founding in 2015.

Elans’s pioneering work in entertainment has spanned everything from multiple startups raising millions of dollars to creating the Alternate Reality Game (ARG) genre. Before founding Exploding Kittens, Elan was the Chief Design Officer at Xbox Entertainment Studios where he was responsible for the Interactive Entertainment Portfolio for Xbox Entertainment. Prior to that, he was the Founder and Chief Creative Officer of Fourth Wall Studios as well as co-founder of 42 Entertainment (the company behind ARGs: I Love Bees, Nine Inch Nails- Year Zero, and The Dark Knight). Elan began his career at the Microsoft Games Studio where he was a Lead Designer on the original Xbox.

A 20-year veteran of the games industry, Elan has served as an international expert on the future of gaming and storytelling. He has won a Primetime Emmy for the series Dirty Work, the Game Innovator of the Year award for Exploding Kittens, and an IndieCade Trailblazer Award for a distinguished career in interactive entertainment. He has also won awards for Best Web Game of the Year, Best Advertising Campaign of the Year, Best Idea of the Year, and Most Innovative Retailer.

Escape Rooms Taught Me How to Build a Booth…